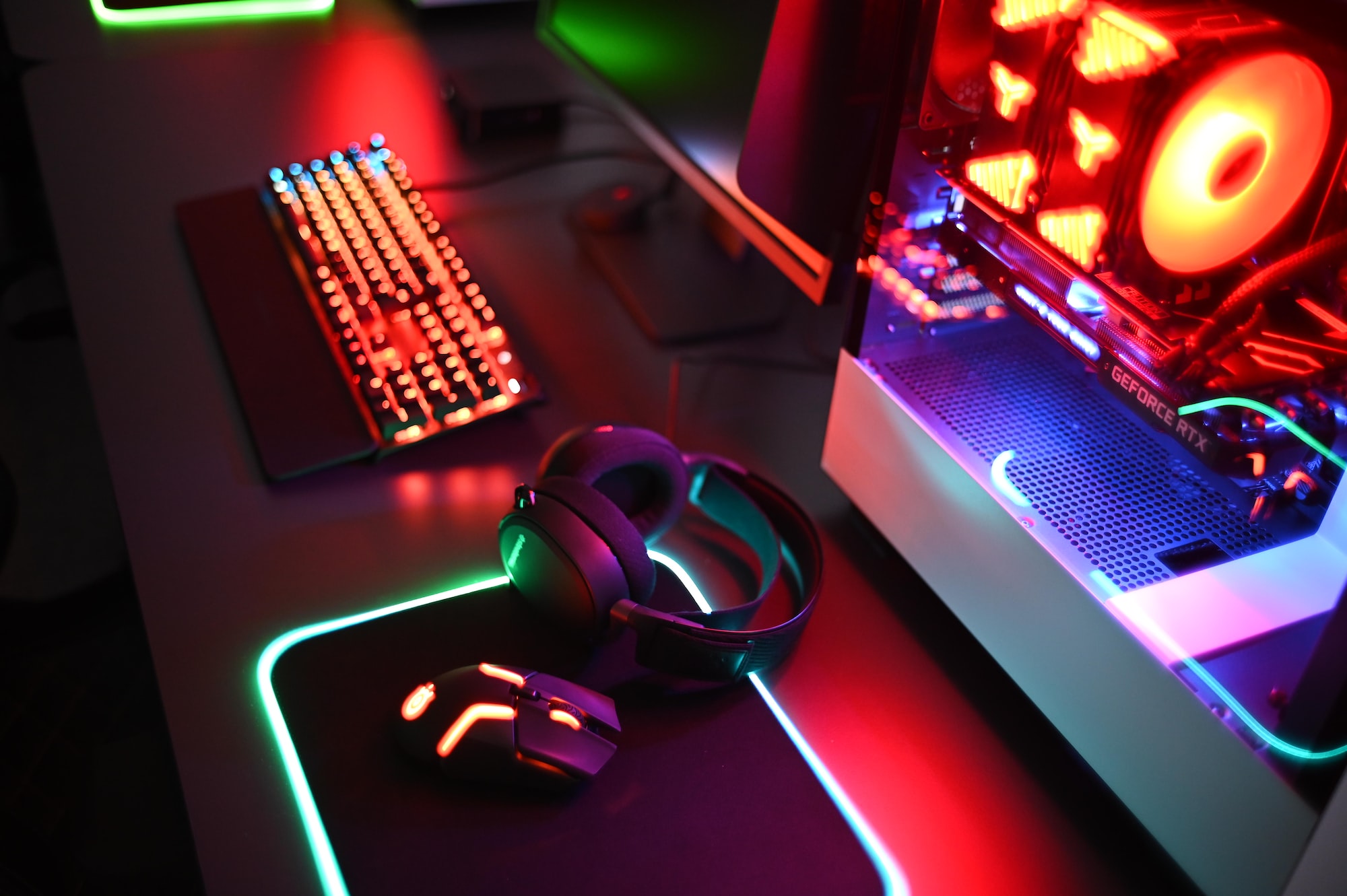 "Failure doesn't mean the game is over, it means try again with experience."

No one can understand this better than the Gamers themselves. So, we invited one such guest on the ninth episode of Tournatalks, an Instagram Live Conversational Show hosted by Tournafest every Sunday. We invite Gamers, Organizers & more such eminent people from the Gaming industry to spread awareness on various issues related to Gaming, Esports and also to gain some valuable points of wisdom from the hustlers!

Please introduce yourself and your organization.

Mohit introduced by saying, "4Ent, my organization, our mission is to change the perception of Esports in India because parents do not support gamers and they're not aware of the opportunities in this field. So we're working towards changing that mindset. We host our Tournaments, we have a management team and we also have internship programs for students who connect or intern with us."

As an organizer yourself, what do you have to say for Tournafest?

"The Esports market is very dynamic and the kind of simplicity and management Tournafest provides is amazing. The management and the team are doing it at another level. I believe nobody in India is doing it as simple as Tournafest", Mohit praised Tournafest.

Other than the famous mobile Esports like BGMI and FreeFire, do you think you can organize events for PC games like Valorant? Do you've any plans?

"It's not only about PCs but I'll add console gaming to it too. There are PC games like DOTA and FIFA which are already very famous in PC gaming. So Console Gaming will also be added along with PC games. In the coming few years, even AR and VR games will be there", introspected Mohit.

As a gamer, what do you prefer more? PC, Console, or Mobile Gaming?

"Talking about PC and Console Gaming, you need a designated position. You can't be anywhere else. You can't carry your PC everywhere. So, I'd say mobile gaming is much more preferable for me", Mohit said.

Why do you think BGMI became this popular so fast?

"When PUBG entered the market there were no such games like it. Its earliest version was very simple and could be played on any device. It's only after the later developments that it had to be played with hi-tech devices. It was the first game that was offering a battleground game experience. BGMI had a class of its own", explained Mohit.

There are many games that have entered the market besides BGMI and FreeFire. What games are expected to rival these existing games?

"I think it highly depends on the developer. PUBG Mobile was banned in India two years ago. CODM could have gotten the popularity like FreeFire if Activision had invested in Tournaments like Garena did. Upcoming games that could give a strong competition are APEX legends, Valorant Mobile", Mohit enlightened us with some unknown facts here.

All the famous games we know of are from Foreign except BGMI. So what does the Indian Gaming developer market need to do?

"The major point that India needs right now is to fully recognize Esports as a Sport. Even after so many speculations about Asian Games, nobody can invest that amount of money in those games", said Mohit.

What PC Games can be played for monetary purposes?

"League of Legends is a big example. Any game that offers budding tournaments, investors, and sponsors can be played for monetary purposes," explained Mohit.

Can all games be termed Esports?

"Yes, they can be considered as Esports if they are providing a Player vs. player experience, then it's just a matter of time for them to become an Esport", said Mohit.

For an Indian player, what kind of games can they play that do not only reach Esport's level but also earn them money?

"That can be any game if you are connected to the right platform or the right guidance because every game out there in the market even if it's not offering you a PVP experience, can offer you a real-time opportunity to connect to a streaming platform. The easiest way is to start with the popular games", advised Mohit.

Why was your organization named 4Encounters?

"4encounters was already a team. I had a lineup and we started playing with this name way back in 2018. My squad consisted of 4 people so it became 4encounters. We started like that and we reached ahead in multiple tournaments and we realized that we had actually done something worthwhile. Starting the organization was a total fluke because I had all the resources at my disposal and I liked this name along with the tagline "encounter, engage and overcome", so we just named it 4encounters.", Recalled Mohit.

That's all for Tournafest's ninth Tournatalks episode. Our guest was really great and answered all the questions our audience needed to know. If you want to watch the whole session, head to Tournafest's Instagram page.