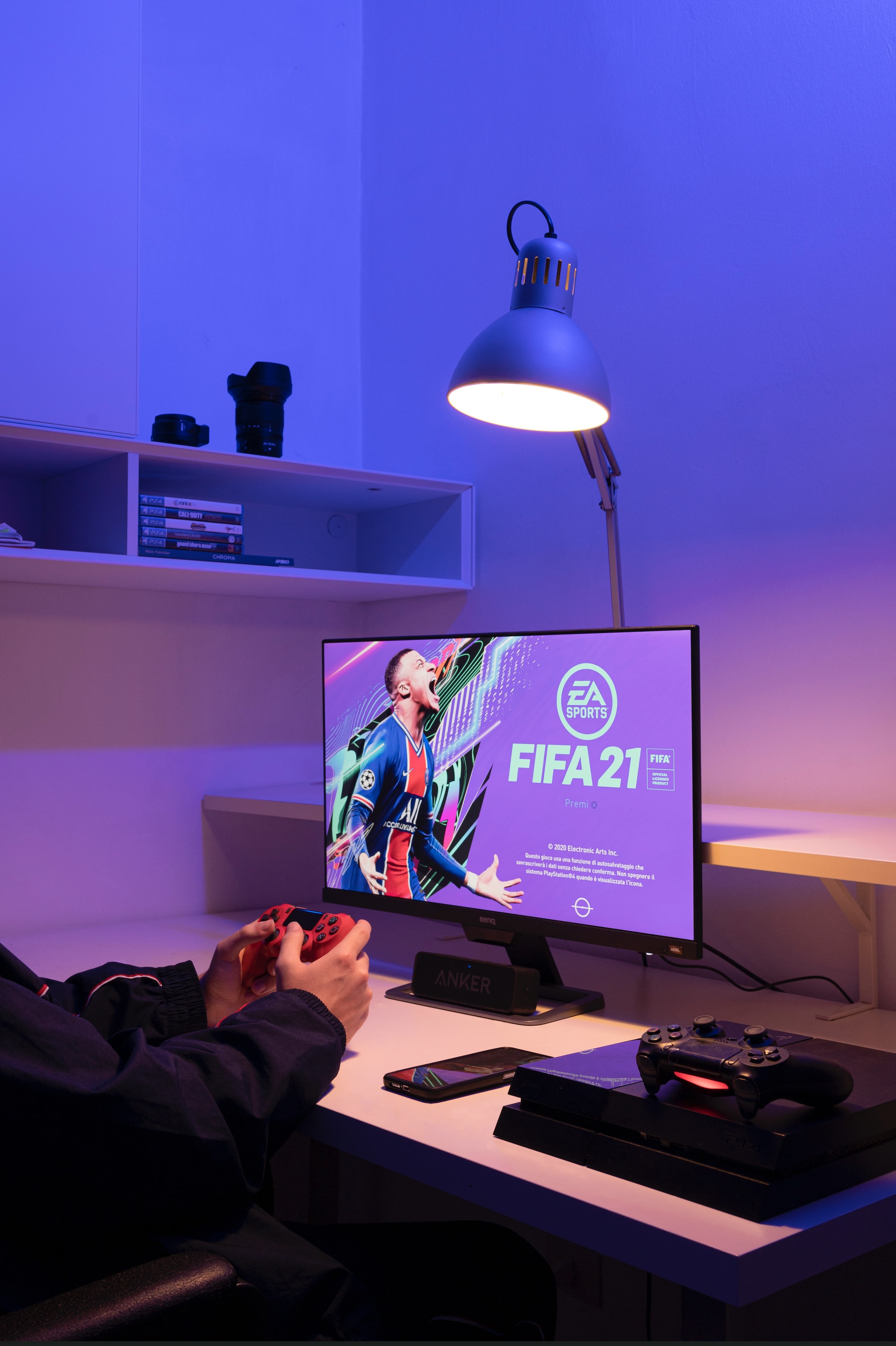 PC games are extremely popular among the gaming community, and every year there are multiple games that come out. This is because the PC gaming community is still quite a strong one compared to mobile gaming and console gaming. In today’s blog, we will be getting into all the top 10 games that you can play on your PC in 2022. This list will not only include recent games that have been released this year, but also old games that have to be there on your PC and have to be played at least once in a lifetime.

Without wasting much time, we will be getting into the list of the top 10 games to play on PC in 2022.

This is one of the brand new games that have been released and added to the Galactic Civilisations series. This game is one of the most popular space adventure games and has always been a fan favourite. In the 4th series of the game, there have been a lot of brand new changes that you will definitely like, even if you are an old player of the game. People have been getting into the game all the more, and hence they are also working on making a lot of improvements to the game too.

This is a game that was released last year, and it is still one of the best roguelike RPG combat games that you can play on your PC. Many people consider this game to be quite similar to Dark Souls, and Tetris. The block-shifting puzzles are more reminiscent of the Tetris game. Loot River is an extremely strategic and tactful game that one needs to be careful with. It helps to exercise your mind and can even feel relaxing too. This is the best game to play if you want to pass some time.

Star Wars fans are having the best time of their lives as a new game has already been launched. Another game is added to the immense collection in the Star Wars franchise. This game is linked to Star Wars: The Force Awakens, and it allows people to return to their favourite universe and have fun with their friends.

You can even watch the movie and then get into playing the game. This one has recently launched, and we expect some more games to be released this year or next year. There are multiple Star Wars games that you can play on your PC, but you can go with The Skywalker Saga as it is a new one.

If you are into space RPG games, then Citizen Sleeper is the one for you! The game was released quite recently on May 5th. However, the game has been getting some good reviews, and if you want to see the game for yourself, then you can go for it. The story, as far as we know, revolves around Erlin, who finds a ruined space station. Soon enough, we will get to know that this space station is home to a lot of people who are living in an industrialist, capitalist society. This is quite an interesting concept for a game and is worth a try.

You might have already heard about this game, and it is an extremely popular game that streamers love to play. The RPG strategy game is so loved because of the interesting missions and characters that are in it. The graphics of the game are also quite aesthetic and give the vibe of League of Legends. You can go ahead and play the game at least once, and we are sure that you will get addicted to it.

If you remember playing the game Warhammer 40,000: Chaos Gate back in 1998, then it is time to hit the nostalgia. They have remastered Warhammer 40,000: Chaos Gate-Daemonhunters and this is better than ever before. It is set in the setting of a gothic science fiction background and has extremely good graphics and actions. Hence, you can now play your old nostalgic game once again.

This is another popular game that has come up recently. The game is based on an RPG and has become extremely popular with streamers, just like Tiny Tina’s Wonderlands. Many consider it to be quite similar to the Dark Souls games, and the graphics have been extremely good. You can get into the open world of the Elden Ring, and make the game all the more interesting.

This is an upcoming game that a lot of Evil Dead fans are waiting for impatiently. This time, the game will support co-op modes, as well as one-on-one competition. Of course, this is going to be a horror game, so if you are a big fan of the genre, then it is your time to rejoice. The game will be out on May 13th, so make sure that you keep your space ready and your schedule free for the day. You might not want to read spoilers for the game.

Lost Ark was supposed to be released in 2019, but was finally released in 2022. This RPG game has most definitely managed to win people’s hearts with its unique game style, and gameplay. Recent statistics have pointed out that Lost Ark has even managed to surpass games like CS: GO and DOTA 2. This is something quite revolutionary, as these games are like the OG PC games that everyone loves to play, and Lost Ark came in and has managed to put them down on the list. It will be interesting to find out what more this game can contribute.

If you remember playing Dying Light back in 2015, then you will definitely enjoy playing the sequel to the game that was released back in February. The world survival game has got immense praise for its gameplay and graphics. The work is done splendidly and has been connected to the coronavirus too. However, many critics feel that the story could have been better, but there is not much ground to complain about the game.

These are the top 10 games to play on PC. This is completely a personal opinion, and you can let us know which games could have been on the list in the comments below!