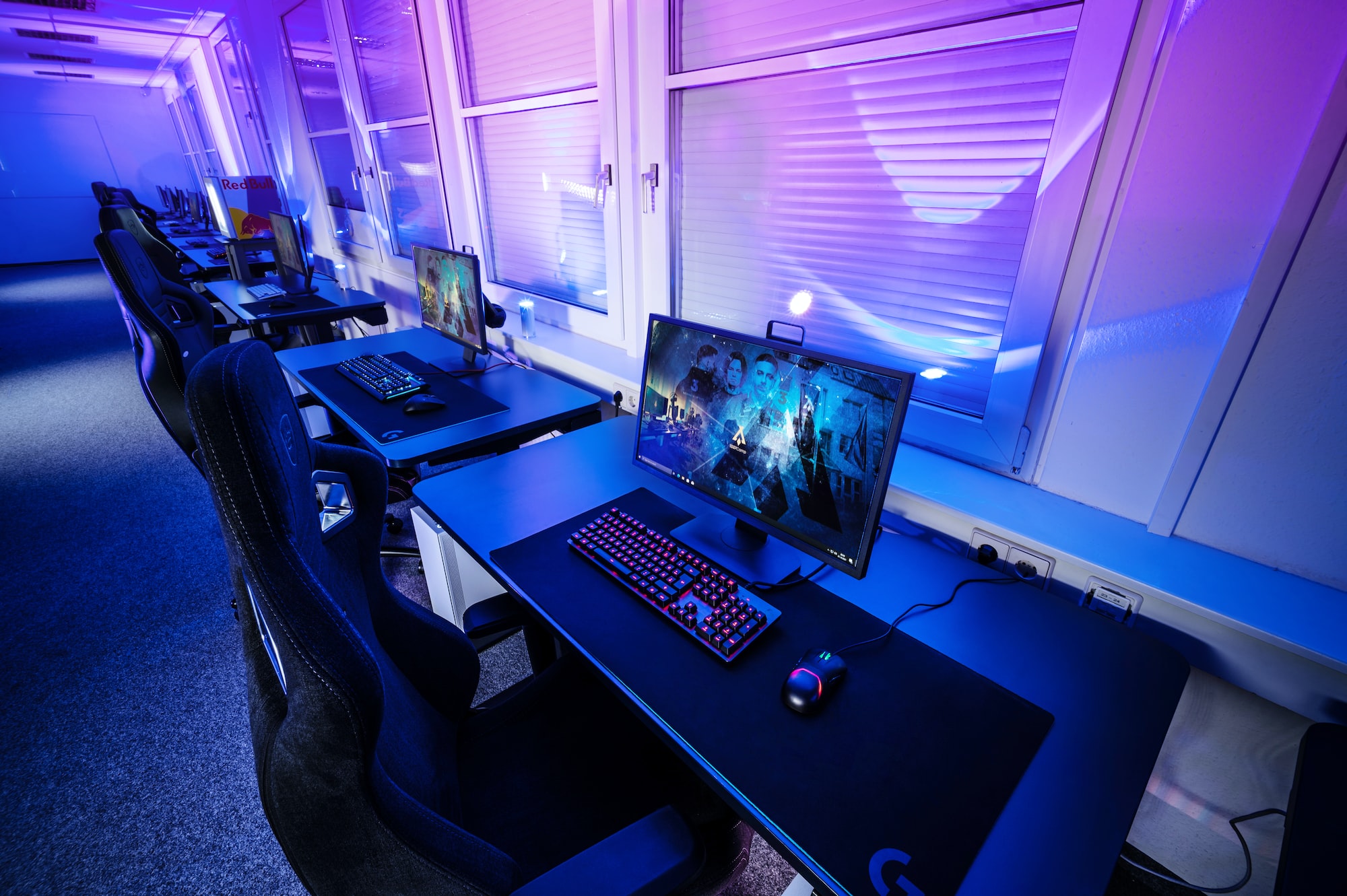 Another country with a huge share in the Global Esports market is Canada. Despite being a country with a considerably lesser population than India, the Gaming industry in the country has been flourishing like anything for the past few years. The size and growth of gaming in Canada are contemplative of the boost in the availability of legal gaming choices in acknowledgement of market demand, consumer tastes and societal change. In our previous blogs in the series 'Famous Global Esports markets', we covered famous countries like China, the USA, Sweden, Germany and South Korea. We'll end this series with Canada, home to many famous gamers and games. We hope you like this blog and our entire series.

The gaming industry plays an important part in the contribution of the Canadian economy. People are crazy about games and Esports in the country which has given a major boost to the demands of the customers looking out for a profession in the gaming world.

In reality, with a market capitalization of more than $15 billion, gaming:

• Is the most important component of Canada's entertainment economy;

• Provides about $9 billion in annual revenue for government and community programmes and services.

In terms of the actual workforce, the 2021 Industry Survey discovered that the Canadian gaming industry now employs 32,300 full-time equivalents (FTEs), up 17% from 2019. Furthermore, 75 per cent of video game companies in Canada are owned by Canadians, a nine per cent decrease from 2019. This is part of a larger trend of foreign firms acquiring Canadian studios (such as 2K's acquisition of HB Studios in Nova Scotia, the team behind The Golf Club) or creating new studios in Canada (such as French company Quantic Dream in Montreal or Activision-owned Sledgehammer in Toronto).

Canada has a vast majority of gamers and gaming companies established there. Taking a look at some of the statistics and famous gamers from Canada will give a better idea about the current scenario of the Canadian Gaming Market.

Statistics always give a clear picture of any country's economy. So, let us take a look at some of the statistics based on the Esports Market of Canada. As per Statista,

These statistics show us that the Canadian Gaming market has grown a lot in the past few years and is expected to only go one way in the future and that's up.

The advent of technology and an increasing number of internet users has given a boost to the gaming market too. It's not just PC and mobile games anymore. Gamers are also indulging in AR, VR, Cloud Gaming and Console Gaming. Canada, being always ahead with its technological developments definitely has used it in its favour to have a prosperous gaming industry too. So, let us take a look at some of the famous Canadian Esports players and teams.

These top 5 players from Canada earn more than $1M just from gaming. If you still think, gaming can't make you rich, then you're wrong. If you're passionate about it just like these Esports players, you can also do it.

With these statistics, facts and data, we hope you got an idea about the Esports market in Canada and how it is estimated to grow in the coming years.

As per newswire.ca, The Canadian Gaming Association (CGA) joined Dani Lipkin, Director, Global Business Development, Toronto Stock Exchange, to celebrate the launch of the Province of Ontario's new regulated marketplace for igaming (casino and sports betting) and open the market. Let's see what the future holds for the ever-growing Esports industry in Canada.

Sources for the blog:

If you enjoy playing video games, you might want to download the Tournafest app from Google Play or the App Store to compete in Esports Tournaments and Scrims for games such as BGMI, and Free Fire MAX and Call of Duty and win exciting prizes! You may also organize tournaments and fetch unmatched perks.