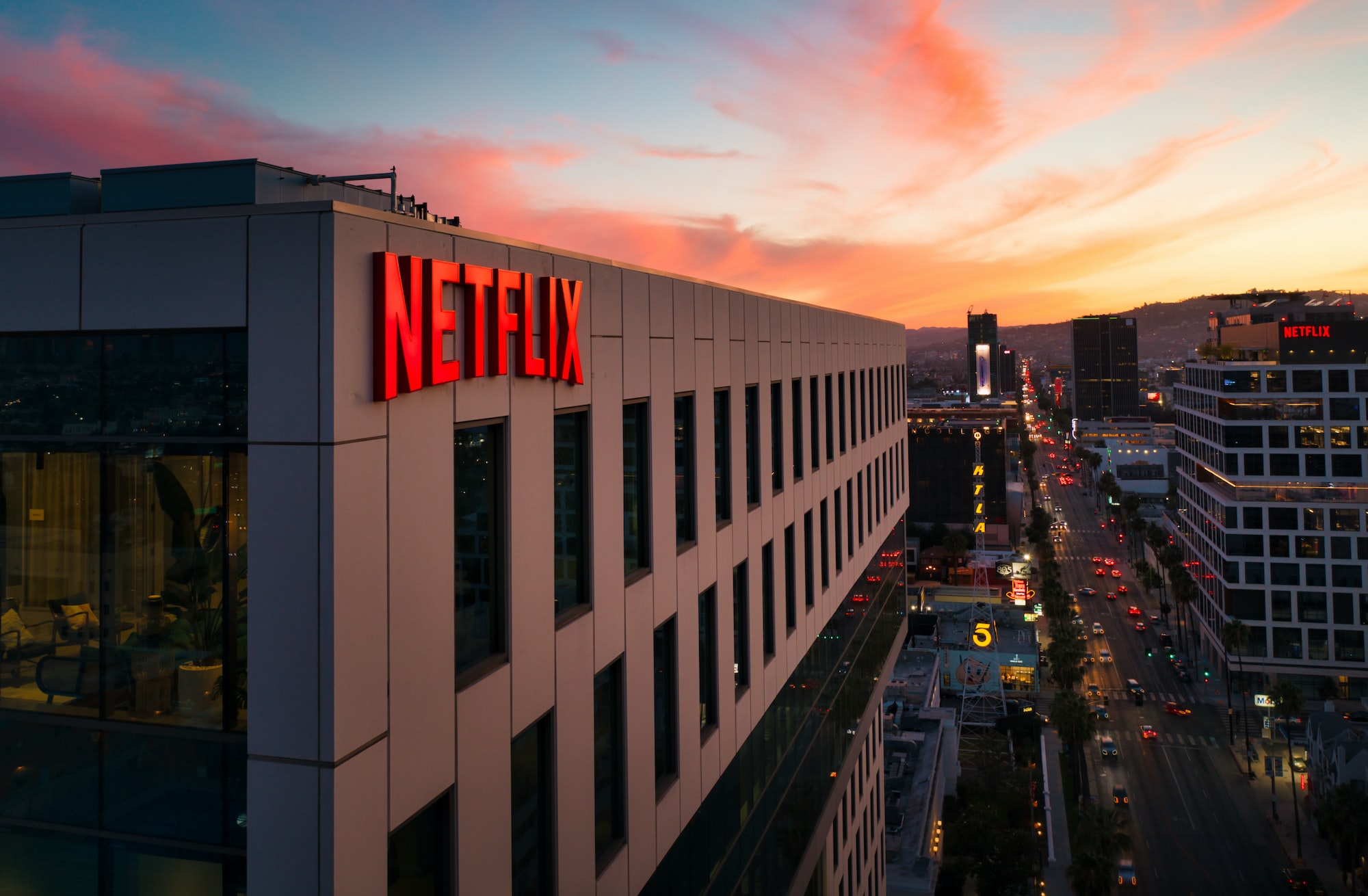 This is a true story, Shattered Remastered, and another game has recently been launched by Netflix

The games have already been released, and you can play them from your Android or even IOS device.

It has been quite some time since Netflix introduced games. However, now Netflix has come up with three more new titles. This is going to be quite an interesting change to Netflix’s platform. It was an OTT site that specialized in TV shows and movies, and now it is introducing games! When fans got word of this, they completely lost their minds. As it started to gain popularity, Netflix has finally come up with a game list that has three new titles for iPhone and Android users.

What are the three New Titles for iPhone and Android Users?

Without further ado, let us get into all the new titles that Netflix will be releasing soon:

2. Shatter Remastered: If you remember, there was a brick-breaking game back when we were kids, or well, to be precise, back in 2010. Yes, so Netflix has managed to bring that game back, but with some new twists, so it is not the same old game. If you have a Netflix subscription and want to relive your old days, we would recommend playing the game. For those who do not know what we are talking about, well, Shatter was a brick-breaking game. For each level, you had to destroy all the blocks, and finally, you got to fight the main boss. Well, with the Remastered, of course, there will be a lot of developments in the way the game will be played.

3. Into the Dead 2: Gamers will remember this game. Into the Dead was released back in 2012. It was a time when the zombie and apocalypse eras were quite popular, and hence the game seemed to be quite popular too. Though it had quite a short time of fame, the game still manages to make people nostalgic. Well, Netflix has decided to bring the sequel to the game, and fans are more than overwhelmed. Apparently, everything in the game will be kept the same, except perhaps the levels will get a bit more difficult, and there will be some new additions as well. To find out, we have to wait for more information from Netflix.

When will these Netflix Games be Released?

Now you might be waiting for these games to be released. Well, let us give you some good news. The games have already been released! You can head over to Netflix Games right now and find all these previously mentioned games there, and even more! The most amazing part is that you can play all these games, even if you have an Android or iOS device. So what are you waiting for? Head over to Netflix and check them out!

So, will Netflix Launch a Gaming Service as well?

This is a million-dollar question, and well, if you ask us, we do not know yet. However, there is a strong rumor that Netflix is looking forward to the gaming industry next. It has been found that within the past few months, Netflix has managed to acquire three gaming studios, namely: Night School Studio, Next Games, and Boss Fight Entertainment. Hence, it will be quite interesting to find out what Netflix ultimately comes up with from all these studios and releases such interactive games.

Liked this news? You can read more here: