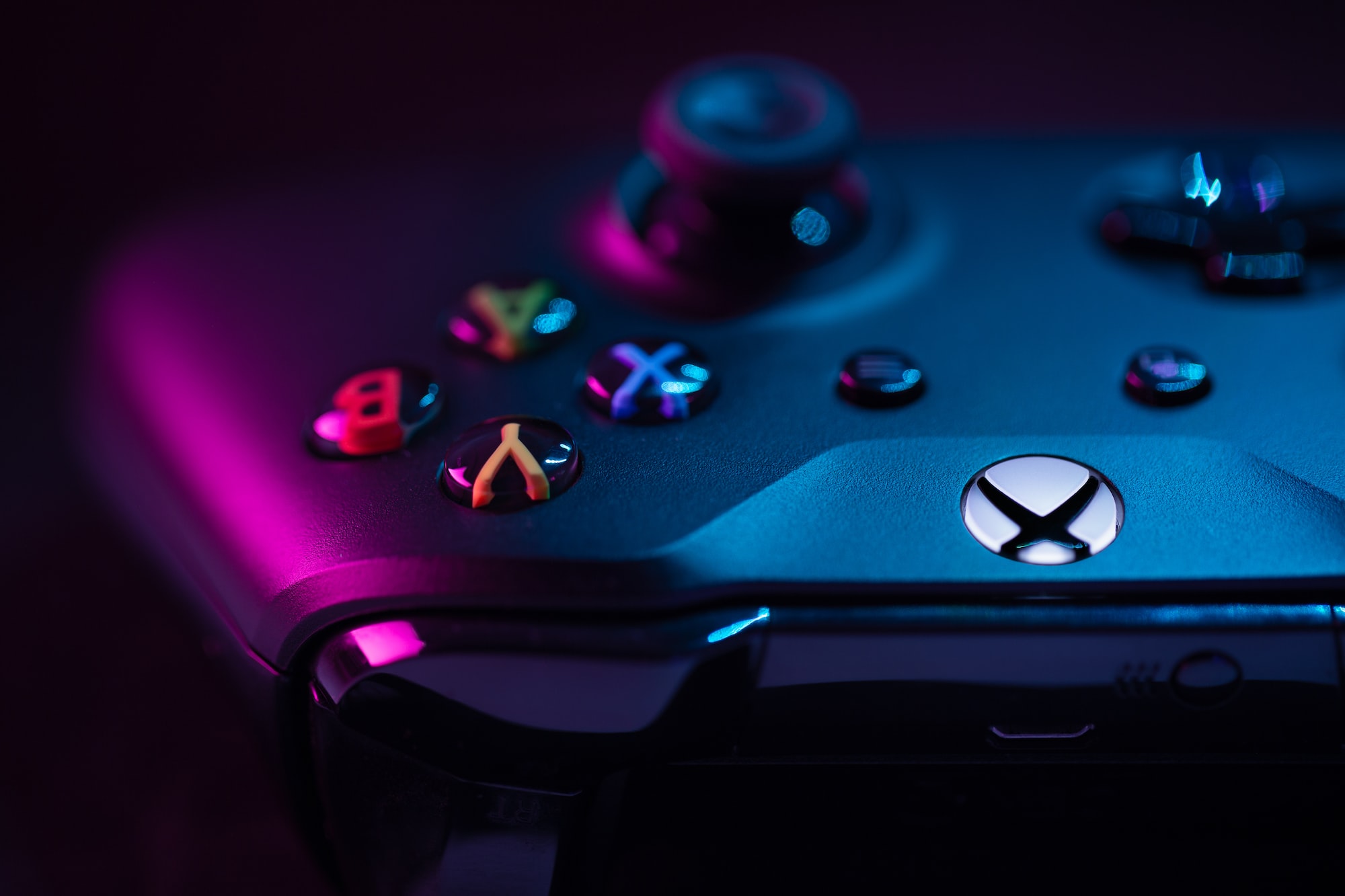 They might also come up with an Xbox Game Pass Family Plan.

You can now download games on Xbox Series X and Series S consoles when it is in energy-saving mode.

It seems that Microsoft is planning to come up with a lot of new plans for this year. However, one of the most significant changes would be the inclusion of advertisements in games! Many gamers were quite disappointed when they came to learn about what was going to happen. Nobody likes ads, and hence everyone is wondering if this was a good move on Microsoft’s side. However, Microsoft has made some comments regarding this, and in today’s blog we will get into details about Microsoft’s plans.

How will Microsoft implement Ads in Free-to-Play Xbox Console Games?

Now one of the most important questions that anyone has is how Microsoft is going to introduce ads to the Xbox console games. In a recent interview, Microsoft revealed to Insiders that advertisements will not be inserted at random while playing. This would definitely infuriate the players, and that might also harm their reputation. Therefore, they have decided to make billboards for the ads inside the game. Hence, you will be finding banners inside the game, just like in real life, and they will have advertisements for various companies.

This is something that has been going on recently on console games. Like in EA games, there would be some ads in the games. Microsoft seemed to have studied this idea for quite some time, as they seemed to make the ads a part of the better experience. They have also reported that they will not use the information from your Bing searches and other services that fall under Microsoft. This came as a huge relief for a lot of people, as sometimes it gets annoying when you search for something and it pops up everywhere. Therefore, you can be assured that the ads are not going to be as annoying as you might have thought.

What are the other plans that Microsoft has?

Recently, Microsoft updated the Xbox Series X and Series S consoles. If you have not checked out the update, you might wonder what is new in it. Well, with the recent update, you can now download your games and even update them when they are in energy saving mode! Hence, now you do not always have to make sure to keep your consoles fully charged before you update your games. This will make the consoles all the more powerful, as it will allow you to download and update anything at anytime.

Another major addition that Microsoft is planning to bring on is the Xbox Game Pass Family Plan. This will be quite similar to the Microsoft 365 Family Subscription. Hence, if you are a family of gamers, then you can bring your siblings or children together, and start to collect the money, as you will be saving a lot on this plan. This is something that Microsoft has been thinking about for some time, and they have decided to finally go with it. They have not yet told us when all of these changes will take effect.