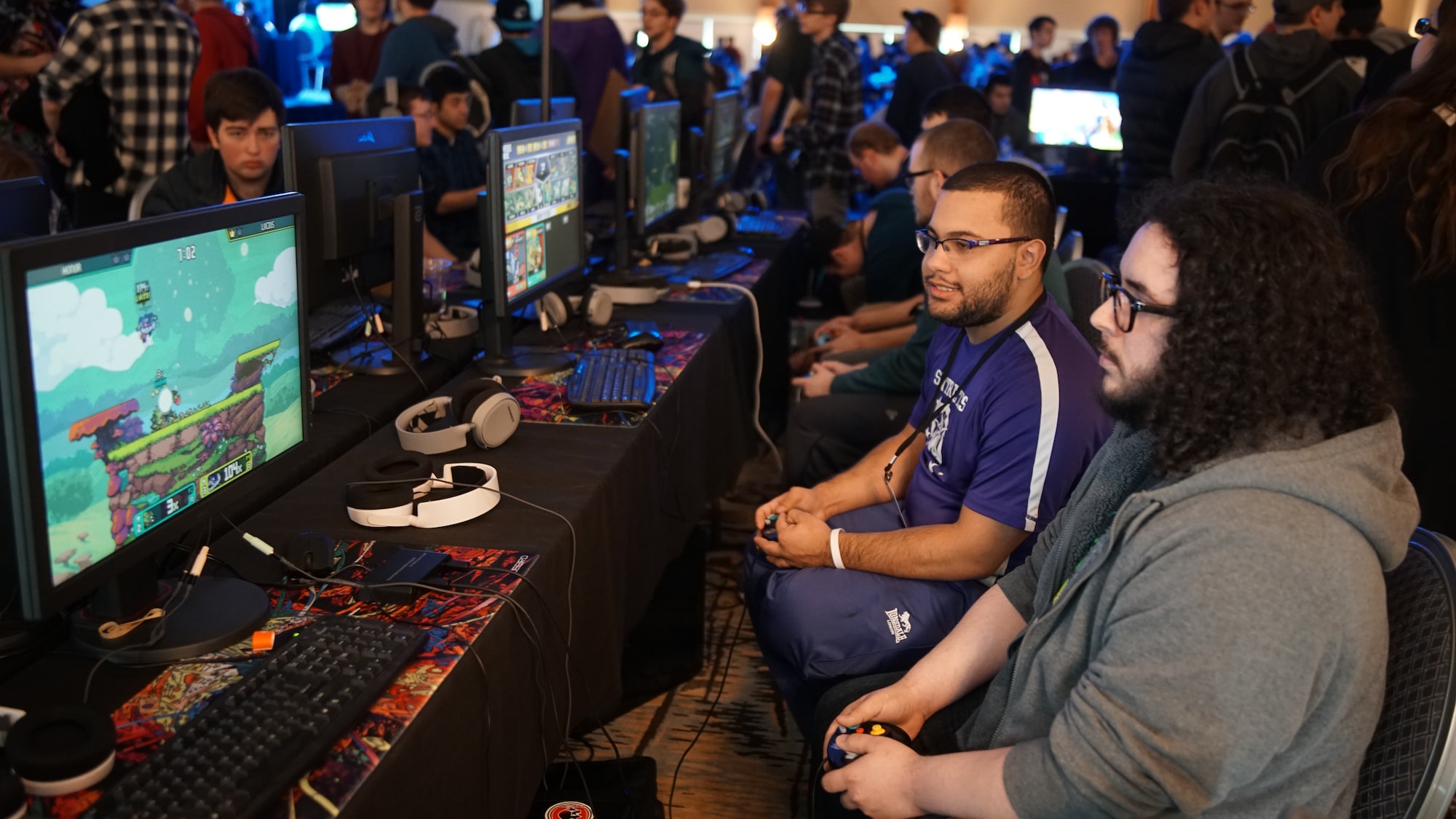 Earlier Games were an escape from the real world, but now Games are a new reality!

Keeping in view the immense growth of the Gaming Industry, each country’s Gaming Market has been following up on some strategies & tricks to keep up with the Gaming trend. In this blog, we’ll be discussing the strategies used by Germany to rank at the second position amongst the top-grossing markets worldwide with over 48 million active gamers. Germany has witnessed a greater number of active online gamers than any other European country. In 2018, the German gaming market generated a total turnover of EUR 4.4 billion. What factors added to Germany’s progress so much? Keep reading till the end to understand better!

Owing to huge companies like BigPoint, Gameforge, and Wooga, Germany has been manufacturing & online and browser games on an immense scale in its major metropolitan areas: Berlin, Hamburg, and the Rhine/Ruhr area. Essentially, these areas have become the global hubs for various games. Germany benefits from its geographical location since it is located in the heart of Europe and also benefits from its excellent infrastructure. Since Germany has the largest internet users in Europe, the crowd for mobile & PC video gaming increases automatically & significantly. Almost EUR 1.8 billion was spent on in-game purchases in Germany. In recent times, Germans have purchased games (online and offline) for EUR 1.1 billion. EUR 353 million was spent on online services such as Playstation Plus and Origin Access in Germany alone. Internationally successful developers such as Epic Games and id Software, operate their own subsidiary studios in German areas. The stats & facts say it all. Germany is now the hub of gaming facilities & products.

In the 1980s the Germans started the production of popular video games on 16-bit systems such as the Commodore Amiga and Atari ST. Not to forget, a number of successful titles were also released on the Commodore 64 which dominated the 8-bit computer market in the country at the time. Germans were strongly focused and titled on construction and management simulations by 2002. Titles such as The Settlers, Die Völker [and] Anno 1602 led the world for pretty long. Germans’ distinct approach to Gaming & life led Germany’s market to where it is today!

Some famous games released in Germany broke all the world records one by one like Anno 1602 by Sunflowers Interactive which sold 2.5 million copies worldwide and 1.7 million in the German market. Its sequel, Anno 1503, broke its sales record to become Germany's fastest full-price computer game to reach 500,000 domestic sales. Ultimately, it sold over one million units in German-speaking countries, and, when combined with its predecessor, reached 4.5 million sales worldwide by October 2006. The titles began the Anno series. Further, more games were released that grabbed global attention, for example, Far Cry by Frankfurt-based Crytek, Star Wars: Rogue Squadron series of video games, Lair, the Elite homage Darkstar One and many more. Some popular game genres in Germany are :

Development of these games & genres brought in gamers & viewers from around the globe & gave more fame to the German gaming market!

The federal government of Germany adopted a financial support program in 2019 considering the importance of the Gaming market for the digital economy. The Federal Ministry of Transport and Digital Infrastructure set aside 50 million euros every year for the gaming industry. Local gaming industries are also funded by the states in Germany thus, leading to an increase in revenue & hence the market size.

For the incentives. Germany offers numerous incentives to a lot of Gaming companies regardless of whether they are from Germany or otherwise. The Germans knew well what was needed to give a boost to their already growing Gaming Industry: more people, more talent. Hence, a large selection of programs was designed to support a wide variety of business activities at different stages of the investment process. They range from practical support and networking possibilities to a wide range of monetary incentives, interest-reduced loans, equity financing, expertise, guarantees, and access to regional funding.

Since Germany is the hub for gaming with a huge population, getting jobs is not that easy of a task but the Gaming Industry stepped in here & solved this problem creating more & more jobs & giving a maximum boost to the gaming sector. With over 500 companies working on game distribution & development, there exist a good amount of job openings, more than 28,000 strong workforces, with eleven thousand people working directly for game developers and publishers. Germany’s gaming workforce & employees are the world’s best qualified.

Germany is a country that excites all people from all over the world. Excellent academic standards, a thriving economy, and major developments in engineering are only some of the reasons why German universities should be on a person’s study-abroad list. High skill sets are provided to the students through a variety of specific education facilities: Around 40 public and private universities and other education establishments offer more than 150 computer game-related courses of study, for example, Game Design, Digital Games & Expanded Realities!

Germany plays an important role in the European E-sports sector given its size & the prominent E-sports stakeholders located here. With a penetration rate of 33% in terms of exposure to E-sports and 16% in terms of regular consumers of E-sports within the German population aged 16 to 65, Germany lags behind European E-sports strongholds such as Poland, Spain, or Italy. No matter what the drawbacks were, Germany has been the home to leading E-sports players most notably with the titles "Counter-Strike: Global Offensive", "League of Legends", "Dota 2" and "FIFA". The regular season matches of one of the most important esports leagues in the world –the European "League of Legends" Championship (LEC) – take place in a Berlin-based studio. In addition, the "Virtual Bundesliga" of the "FIFA" football simulation draws in considerable professional football clubs to its German championships.

The support from the Game developers, the State government, the citizens of Germany or from worldwide, the hard-working employees, and the E-sports Market contributed to the success & growth of the Gaming market of Germany. We hope that through this blog, you were able to grasp a lot of strategies & hacks that can help you too in self & economic growth. Stay tuned with us for more such blogs.