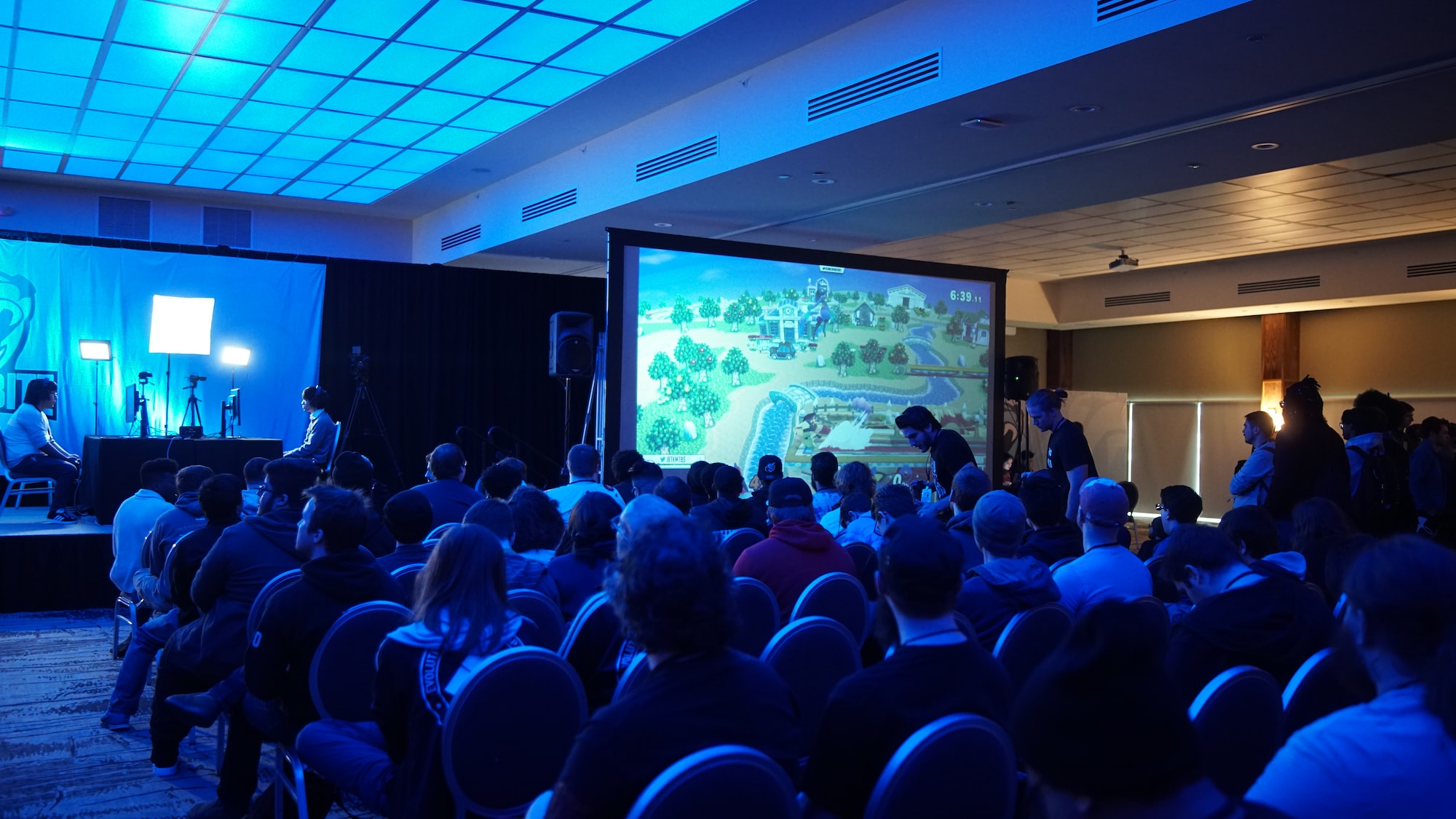 One of the unique things about E-Sports is that everything is conducted on-screen. Hence players’ sportsmanship, dedication, and love for the game contribute significantly to the hype of E-Sports.

E-Sports became a global phenomenon in the year 2000 when South Korea hosted the World Cyber Games. “StarCraft” garnered great popularity at the event and set the Thames on fire when its prize money hit a million.

The E-Sports market is booming. There are 244 million video games (as per NPD) in the US alone! Games like “League of Legends” are among the most famous eSports games, with more than 100 million players worldwide. Players in such games have a crisp division of assignments, offense, and protection, and are determined to eradicate the adversary base by dueling in groups of five.

Is Fame Easy in E-Sports?

A lot of grit, determination, and diligence is required to achieve fame in the E-Sports community. An Esport player makes around 300 movements every minute, with their heart rate reaching as high as 160–180. Hence, they need to have quick reflexes and flash moves, which require much practice.

Few Games and their Availability

Games like Street Fighter, League of Legends, Overwatch, Counter-Strike are trendy brawlers in the eSports community. Then there are shooting games like Call of Duty and Halo. Indie games, made by small teams of dedicated players, are also catching up.

Twitch and YouTube are great platforms for watching competitive games.

Tournaments are the blood in the veins of E-Sports. They are matches conducted by organizers where any gamer can take a role to test and polish their skills. The experience is heart-thumping!

There are two structures to the E-Sports challenges; two players and group-based games, where the main structure incorporates two players’ battles for assets, strategic focuses, and triumph. The traditional sports organizations participate proactively like the e-Premier League arranges e-soccer, which has been a huge success year after year. This is an excellent time for E-Sports. Its viewership has touched up to 14.7 million people, and everyone, from advertisers to venture capitalists, are investing millions in the E-Sports world!