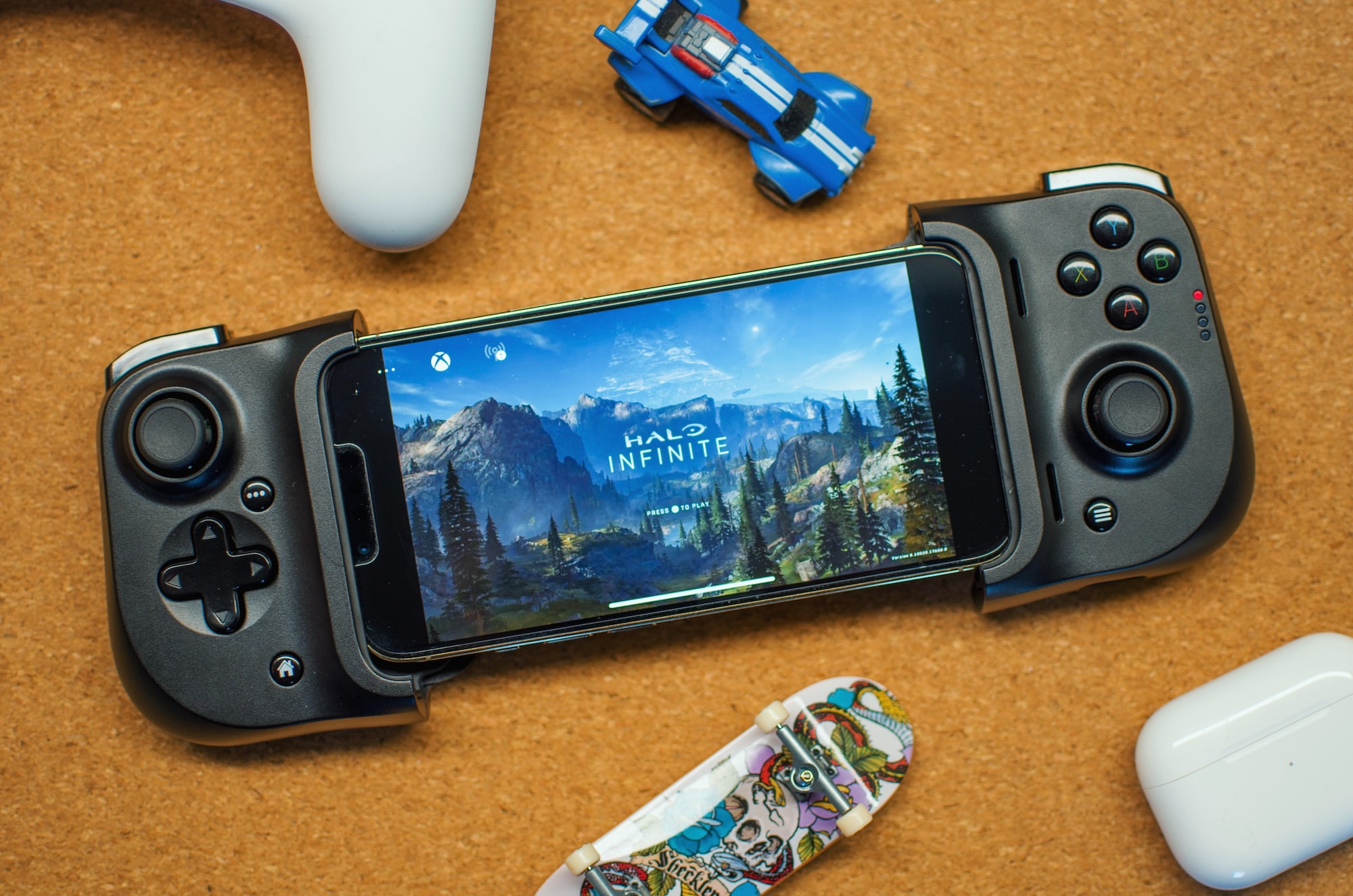 The gaming industry has been growing at a fast pace, and we are getting more exciting news about the development of technology, and the gaming sector in so many other parts of the world too. In India, it is reaching new heights with companies opening in the country, aiming to put India on par with the USA and UK, where companies usually flourish. This is a great change for the economy of the country, as the gaming industry was quite untapped here. In today’s blog, we will be getting into more details about what the founders of Alexapath and Portalyard International have planned for cloud gaming.

Alexapath Pvt Ltd and Portalyard International Pvt Ltd are Indian tech companies that have been trying to come up with something unique. Their founders, R. Sohan and Ravindra Shyam Rajput, respectively, have come together to bring a good amount of change to the Indian technology and gaming sectors. They want to make the country adapt to new technologies, and make everything as efficient as possible.

The companies are more like gaming companies as they design, monetise, and distribute games to all platforms, from the web to even mobile. They also provide marketing, user analytics, and some social features to help you with setting up your games and marketing them out to the public.

Both companies have managed to come a long way to establish themselves in the gaming industry. From coming up with VR sets, to releasing and designing games, both companies have been supporting the Indian gaming community a lot. Both the leaders of the company act as ying-yang to each other. Sohan, on the other hand, is more knowledgeable about the technology's backend, having proficiency in multiple coding languages. Rajput is more capable of handling the marketing area. This helps both of them to help each other grow and keep being one of the best companies in the industry.

So what new are they coming up with?

It would be quite amazing if the services do come out to be successful. We have no idea when they are going to launch the service, but we know that they have already planned it out, and they need to just start working on it.